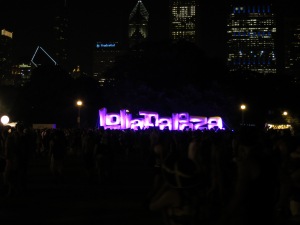 With a handful of solid new music coming out over the last few months, it’s only fitting that a few more artists get added to the discussion for Lollapalooza 2013’s lineup. Remember, as always, this is an open discussion so suggestions are welcome and encouraged. You can also check out Nutshell Music Group’s entire Lollapalooza speculation page here.